The 11th ReSPA Governing Board meeting at the Ministerial level

Ms Suzana Pribilović, the Minister of Public Administration, Montenegro, Ms Marija Obradović, the Minister of Public Administration and Local Self-Government, Republic of Serbia, Mr Jeton Shaqiri, the Minister of Information Society and Administration, Republic of North Macedonia,   Ms Majlinda Dhuka, the Director of the Department of Development and Good Governance in the Prime Minister’s Office, Republic of Albania, Mr Neven Akšamija, Director of the Civil Service Agency,  Bosnia and Herzegovina as well as Ms Genoveva Ruiz Calavera, the Director for the Western Balkans, Directorate-General for Neighborhood and Enlargement Negotiations (DG NEAR), European Commission and highly-ranked officials from the Western Balkans countries attended the 11th ReSPA Governing Board meeting at the Ministerial level, held online on 6 November 2020.

The main emphasis of the Meeting reflects the recognition of the job done by ReSPA in these challenging times, but also during its ten years of existence. The ministers from ReSPA Members unanimously adopted the Annual Report as well as the Budget 2021-2022 and Envelope 2021.

“The ministers fully supported the initiative on formalising ReSPA as a unique Quality Management  Resource Centre in the Western Balkans (WB). ReSPA is one of the rare institutions in the region awarded "Effective CAF User Label" which confirms that we operate as a Centre of Excellence in the Western Balkans,” emphasized Ms Ratka Sekulović, ReSPA Director. 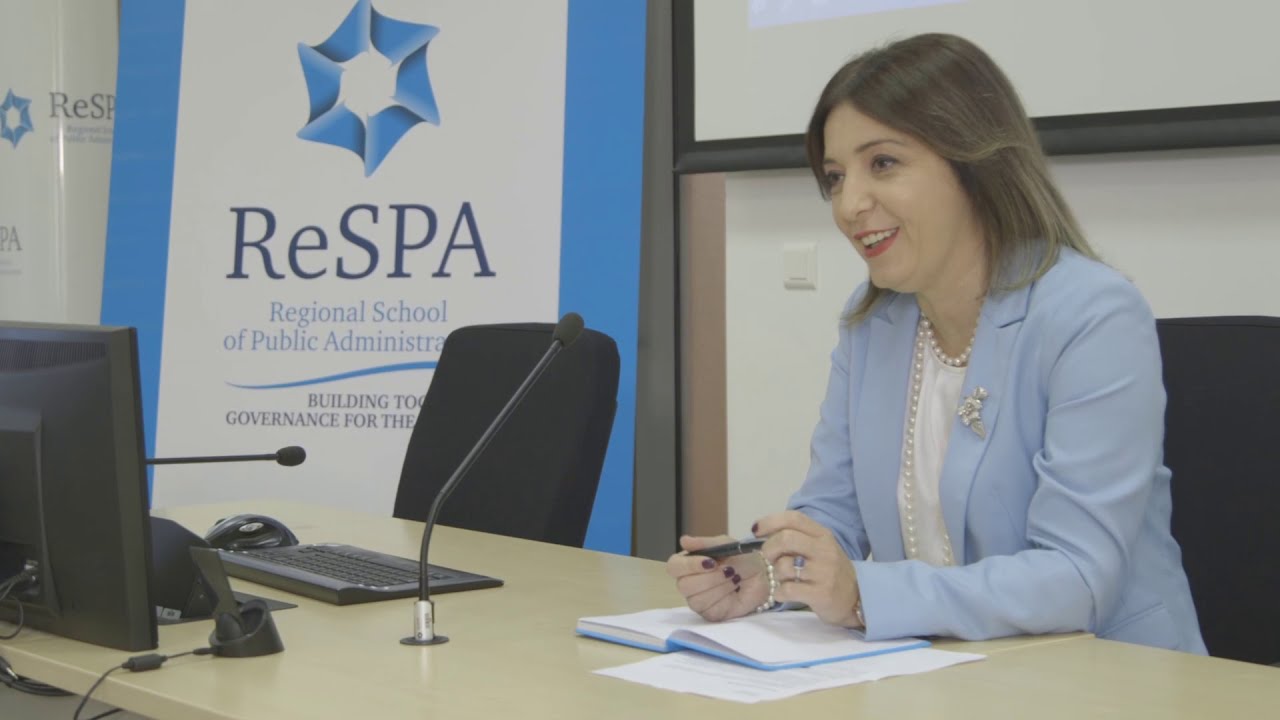 In her address, Ms Genoveva Ruiz Calavera highlighted that European Commission had been a strong supporter of ReSPA since its inception, and have been witnessing growing ownership of all ReSPA members in finding ways to cooperate and building strong relations with each other over the last ten years.  Ms Calavera also gave her reflection on the importance of PAR for the 2020 Enlargement package and the Economic and Investment Plan: "This Meeting takes place at an important moment for EU-Western Balkans relations. Recently the European Commission presented the 2020 Enlargement package and the Economic and Investment Plan for the region which aims to accelerate the long-term economic recovery of the Western Balkans by boosting competitiveness, inclusive growth, and sustainable connectivity. This potential can only be unleashed if you maintain your commitment to important reform efforts, including in the area of Public Administration Reform". At the end of her speech, she also highlighted the role of ReSPA as the EC's valuable partner to tackle the challenges and to help WB governments to join forces and find together a way forward in efficiently addressing them.

“The Republic of Serbia has made a full contribution to the work of ReSPA so far, and we will continue to do so in the future, especially since we are charing this respected institution as of today” said Ms Marija Obradović during taking over the chairmanship of ReSPA.

The 11th ReSPA Governing Board meeting at the Ministerial level

Digital Transformation for the Public Sector and Innovative Practice